Agustín Luengo Capilla, known as “El Gigante Extremadura” (The Giant of Extremadura) was born in Colón Street in the village of Puebla de Alcocer (Badajoz) on 15th August 1849. 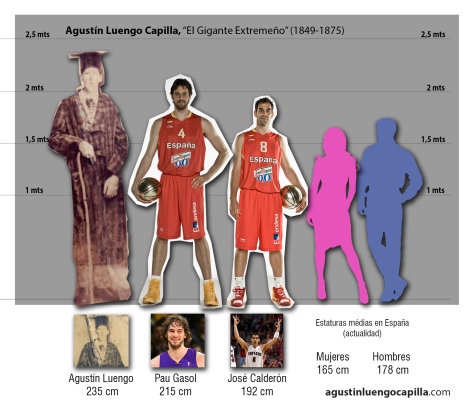 He had a very humble family and due to his parents’ house being small, they were forced to make several openings in the walls to accommodate the boards of his bed so that Agustín could rest stretched out.

It is known that as a child he was a sickly boy and at the age of 12 he went to work in a circus as an attraction, exhibiting his large hands of 40cm long which were able to hide a 1kg loaf of bread. Because of his fame His Majesty King Alfonso XII wanted to meet him in person, he was received in audience on 3rd October 1875, where he was given a pair of boots, of which one is in the Ethnographic Museum of the Giant in Puebla Alcocer, equivalent to the european size 52.

He was the second tallest Spanish person of all time, reaching a height of 2 meters 35 centimeters.

By that time the Ethnological Museum in Madrid was established (now known as the National Museum of Anthropology), owned by Doctor Pedro Gonzalez de Velasco, learned of the existence of the giant and made contact with him.

He made Agustín a curious proposal: he offered to buy his corpse and pay 2.50 pesetas a day while he lived. In return, once dead, his remains would be part of Dr. Velasco´s collection and would be displayed forever, in the National Museum of Anthropology in Madrid. Agustín accepted the proposal that had been made and began to enjoy a satisfying existence, with the security he now had whilst he was alive. Although this would not last long, as soon he was diagnosed with advanced joint tuberculosis, and died on 31stDecember 1875, at the age of 26, in Madrid. 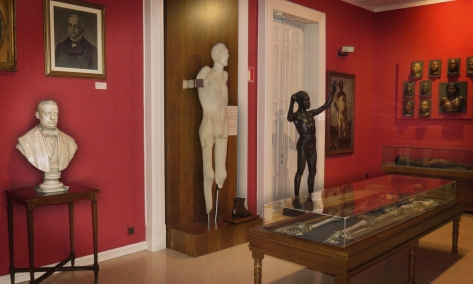 At present, his skeleton is at the National Museum of Anthropology in Madrid, in addition to the plaster cast of his body, made by Dr. Velasco.

In his home town, Puebla de Alcocer, you can find a unique thematic museum of the “Gigante Extremeño” (The Giant of Extremadura). 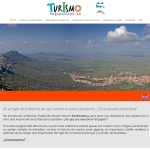